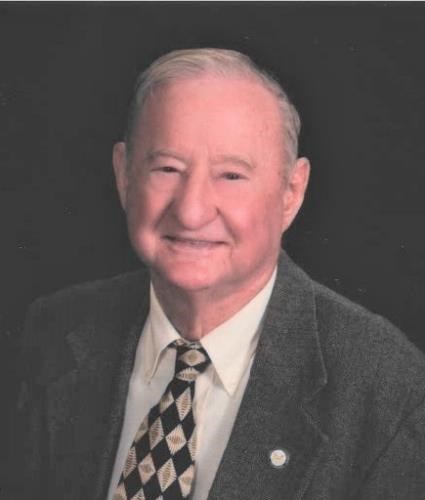 Millard Winston Hodge of Huntsville passed away Saturday, December 25, 2021. He was born and raised in Pickens County. After graduating from high school, he entered the U.S. Army and served in Korea during the Korean War. After the war, he attended the University of Alabama and graduated in 1959. He began work with NASA in 1962. Throughout his career with NASA, he supported the Apollo, Space Shuttle and Spacelab Payloads programs. After retiring in 1997, he worked for NASA contractors for many years.Winston married Helen Jervis in 1967 in Decatur and they had two children. He was a member of Epworth Methodist Church in Huntsville for many years and was a current member of Huntsville First United Methodist Church. He was a member of the Optimist Club and assisted with Boy Scout Troop 364.Survivors include his wife of 54 years; a son, Timothy Hodge (Mary-Kay); a daughter, Julie Hodge Perrigin (Keith); grandchildren, Jacob Perrigin, Kendall Hodge, Tyler Hodge, and Eliza Perrigin; brother, Wayne Hodge (Alice); brother-in-law, Bobby Jervis; and numerous nieces and nephews. He was preceded in death by his parents, Emmett and Artelia Hodge; and brother, Willard Hodge (Vernice).

Visitation at Huntsville First United Methodist Church will be at 11AM Thursday, December 30 followed by the service at noon, Rev. Byron Vance and Rev. Bill Crosby officiating.

A graveside service at Roselawn Cemetery on Danville Road

in Decatur will be at 2PM.

Memorials may be made to the charity of your choice.